FREE SHIPPING on orders over $50 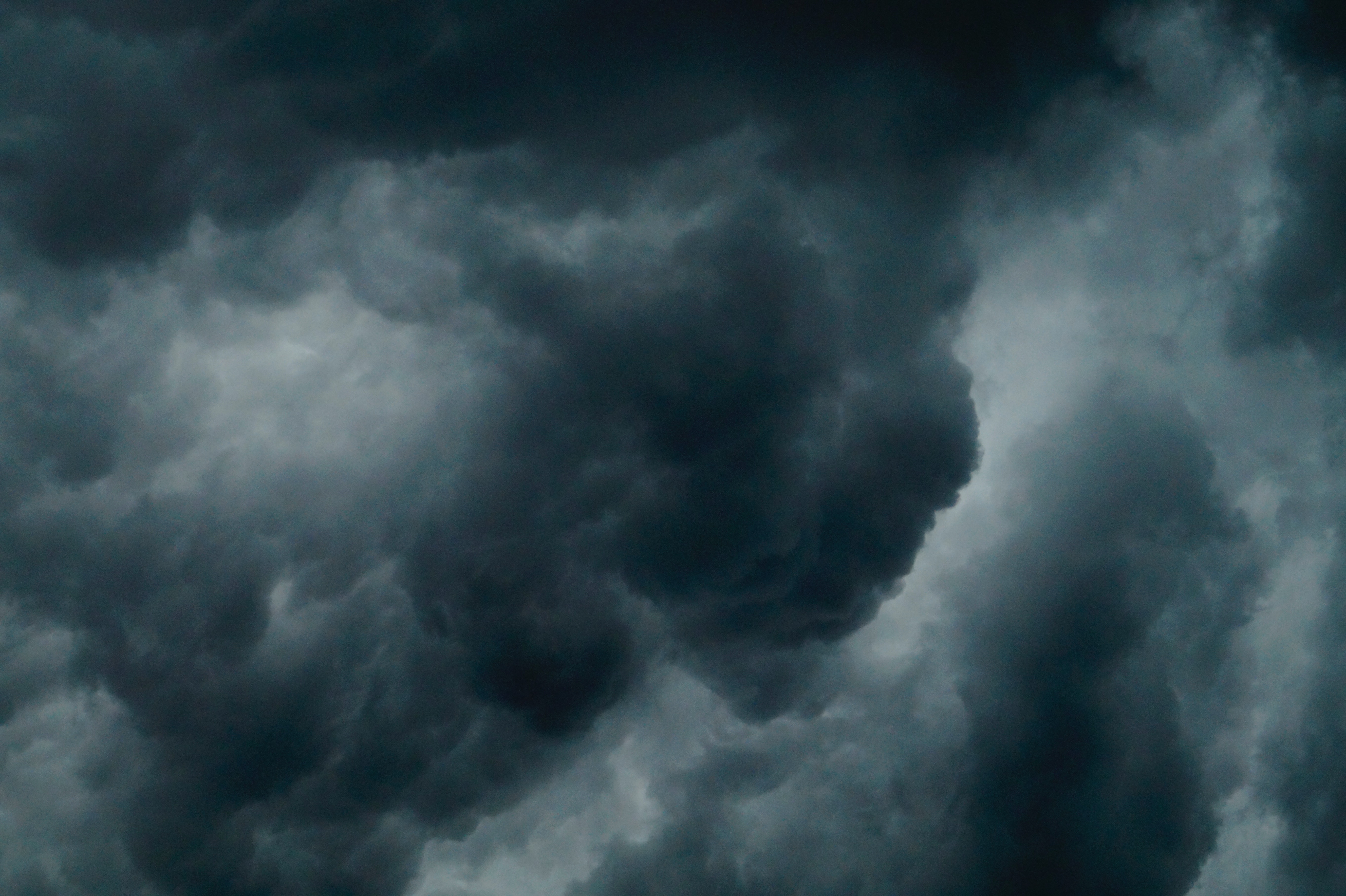 Anxiety disorders are the most common mental illness in the U.S., affecting over 40 million adults in the United States age 18 and older.

Could CBD help those suffering from anxiety?

Research on cannabidiol oil (CBD oil) is still in its infancy, but there is mounting evidence to suggest that some people can get relief from anxiety using CBD. In this article, we will discuss what CBD is and how CBD might help reduce anxiety symptoms.

Cannabidiol (CBD) is one of many cannabinoid compounds found in cannabis. It does not appear to alter consciousness or trigger a “high.” A recent surge in scientific publications has found preclinical and clinical evidence documenting value for CBD in some neuropsychiatric disorders, including epilepsy, anxiety, and schizophrenia.  Interest in CBD as a treatment of a wide range of disorders has exploded, yet few clinical studies of CBD exist in the psychiatric literature but evidence points toward a calming effect for CBD in the central nervous system.

Published in The Permanente Journal, “Cannabidiol in Anxiety and Sleep: A Large Class Study” consisted of a large case series at a psychiatric clinic involving the use of CBD for anxiety and sleep complaints in parallel to the patients’ usual treatment. The review included monthly documentation of anxiety and sleep quality in 103 adult patients. The study found that anxiety scores decreased within the first month in 57 patients (79.2%) and remained decreased during the duration of the study. In the review, CBD was well tolerated in all but 3 patients.

A small 2010 study found that cannabidiol could reduce symptoms of social anxiety in people with social anxiety disorder (SAD). Brain scans of participants revealed changes in blood flow to the regions of the brain linked to feelings of anxiety.

In this study, cannabidiol not only made participants feel better but also changed the way their brains responded to anxiety.

A 2011 study also found that cannabidiol could reduce social anxiety. For that study, researchers looked specifically at cannabidiol to treat anxiety associated with public speaking.

Research published in 2014 found that CBD oil had anti-anxiety and antidepressant effects in an animal model.

While research strongly points to the role of cannabidiol in treating short-term anxiety, little is known about its long-term effects, or how it can be used as a prolonged treatment. Research into the use of cannabis suggests that it may have negative health effects, particularly when a person smokes it.

Studies into CBD specifically, however, have found few or no negative side effects.

This means that CBD oil may be a good option for people who cannot tolerate the side effects of other medications for anxiety.

Has CBD helped you Feel Better, Be Better?

We want to hear from you! Leave us a review on Facebook or Google and receive a coupon for %25 off your next order!

These statements have not been evaluated by the Food and Drug Administration. This product is not intended to diagnose, treat, cure or prevent any disease. Cannabidiol (CBD) is a natural constituent of hemp oil.

Made with Love by Choice Digital Marketing

Get 15% off your first order when you join our newsletter.